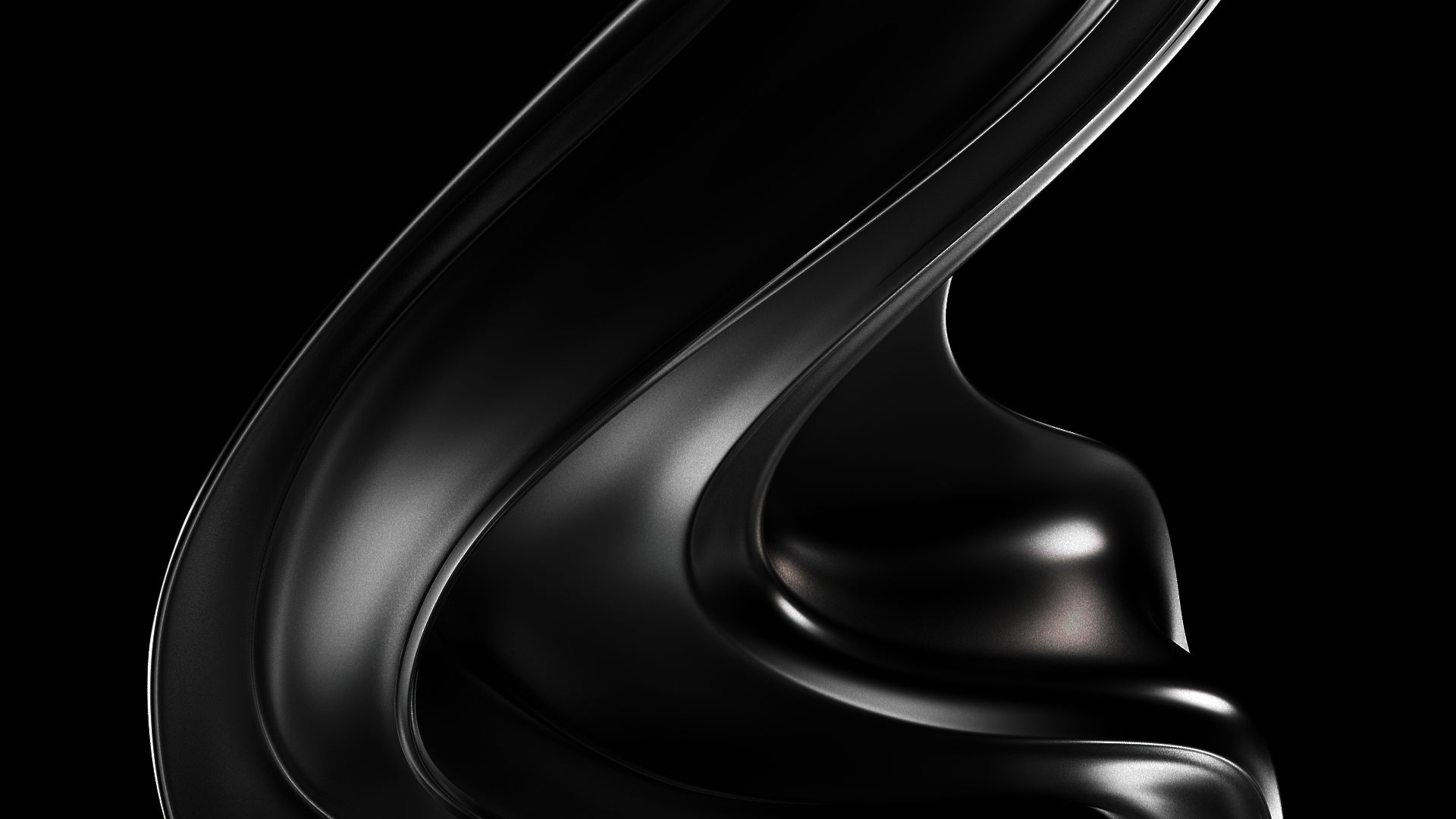 Middle East Iron&Steel 2021 International Conference was held from 6 to 8 December in Dubai. Despite the restrictive measures, it gathered more than 650 delegates from 52 countries. Over 500 people participated online.

12 separate reports were presented to the public during the 3 days of the conference. 14 round table discussions with market experts were held. Ivan Demchenko, Chairman of the Board of the Novostal-M Holding, was one of the speakers.

He told the participants about the Holding's factories, about achievements while in business, and he also presented a project for the construction of a structural and rail mill.

In addition, the company's representatives had over 100 negotiations with potential partners, as part of the conference.

Back to list
Send a request
Request sent
Thank you for your request!
We will contact you
as soon as possible.
Add to cart