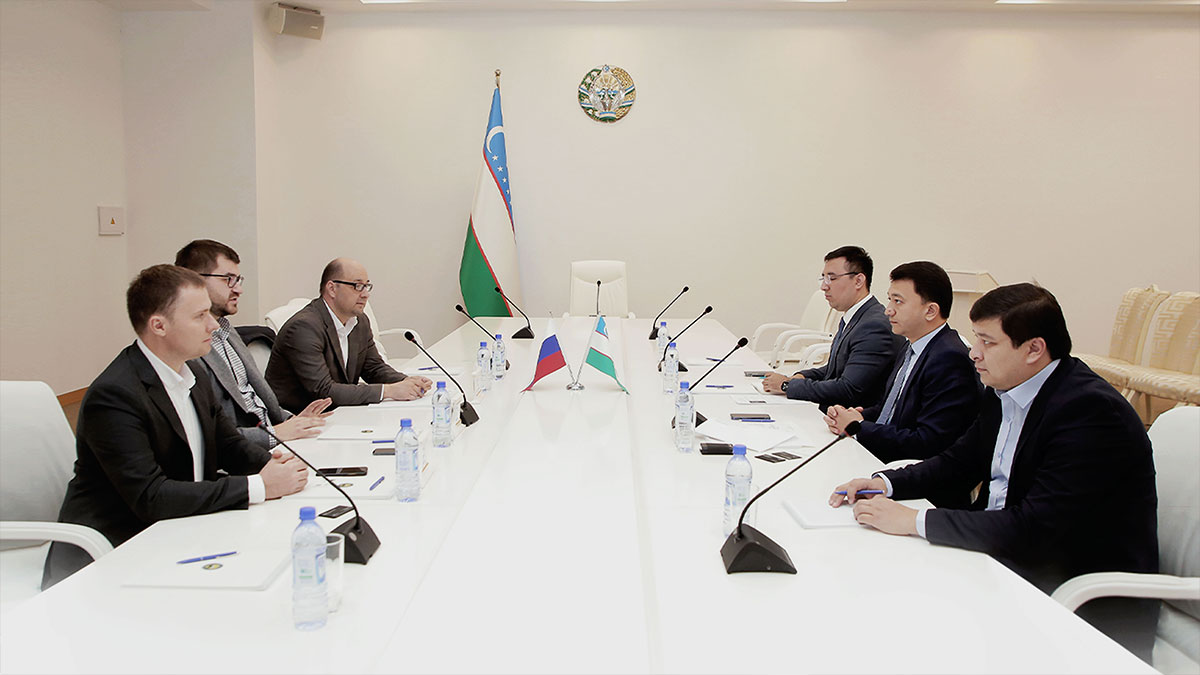 The delegation of the Novostal-M Metallurgical Holding headed by Ivan Demchenko, Chairman of the Board, visited Uzbekistan.

One of the business meetings included a meeting with the management of AKFA GROUP at the TEXNOPARK LLC, a group of industrial enterprises in Tashkent.

As part of the trip, the delegation also visited the Tashkent City Hall. where the parties discussed further cooperation. In August, the holding opened a new branch with a warehouse, which became the first official representative office of a Russian metallurgical company in Uzbekistan.

The Deputy Mayor for Investments supported the Novostal-M Management and promised to assist in creating favorable conditions for doing business.

Back to list
Send a request
Request sent
Thank you for your request!
We will contact you
as soon as possible.
Add to cart